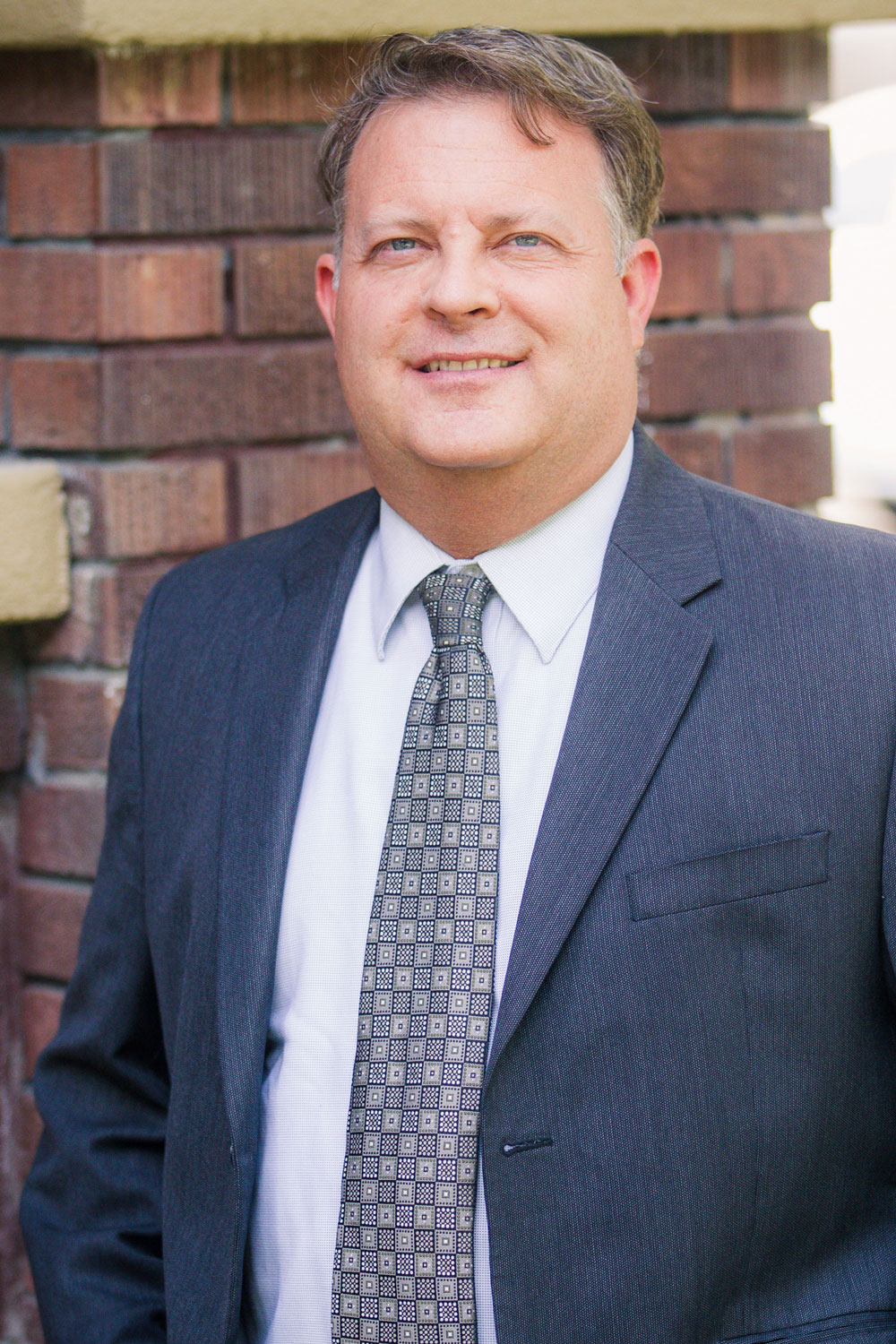 Michael is also currently a member in good standing with the Idaho State Bar Association. 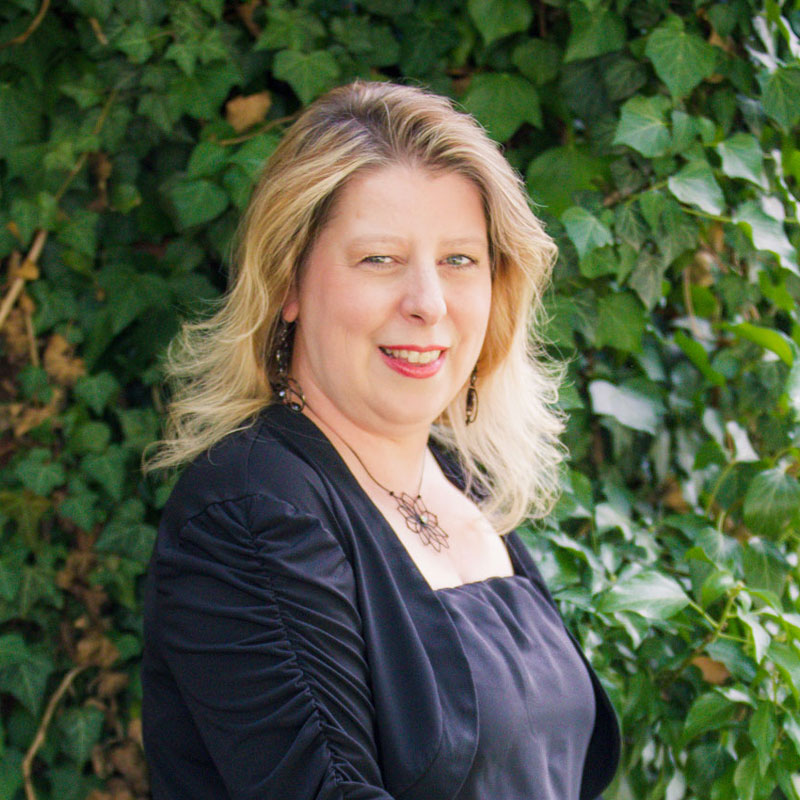 University of Idaho, College of Letters and Sciences, School of Communication, Moscow, Idaho 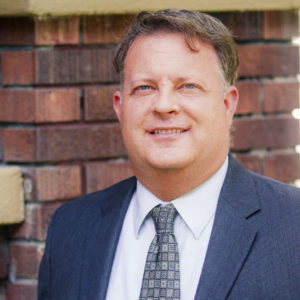 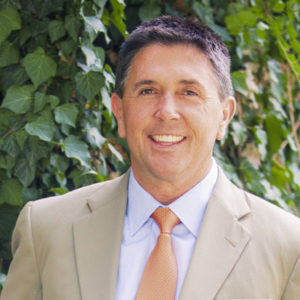 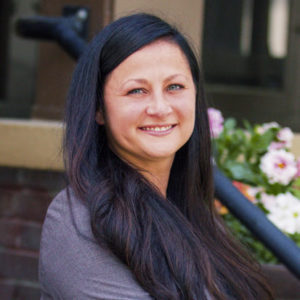 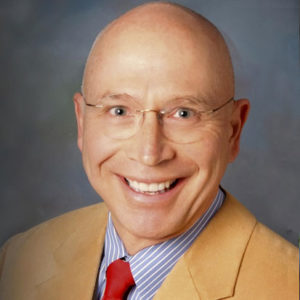